China is a major manufacturer of high-performance glass sunglasses.

China’s spectacle industry debuted in Hong Kong in 1940s when operation mainly occurred in the form of small workshops for the manual production of plastic frames.

In 1960s, the industry introduced German equipment and materials to produce metal frames and mechanize the production processes. At that time, the spectacle products of China spread from Southeast Asia in the early days to the international market.

Thus, a complete industrial chain composed of design, packing, materials, technological R&D, production, supply and HR had taken shape in the two places. Some outstanding enterprises in China’s spectacle industry got listed successfully in the period and the industry started the creation of independent own brands and the shift from OEM to ODM production mode.

The spectacle areas of Shenzhen and Dongguan are the major design and production bases of global name brand spectacles. To meet the competition from their counterparts around the world, the spectacle manufacturers in the two places adopt advanced technologies and use light and durable materials to manufacture medium and high-grade spectacles.

They have won international favor and recognition with their good reputation and quality assurances and export 85% of their products to all parts of the world. Many international top sunglasses brands have been attracted to set up factories or pursue OEM and ODM production here, including Ray-Ban, Bvlgari, Burberry, Chanel, Dolce & Gabbana, Donna Karan, Prada, Versace & Polo Ralph Lauren Vogue, Persol, Arnette and Revo.

Sunphey Optical Company (“Sunphey”) was launched jointly by Ken and Jessica. Before that, Mr. Ken was in charge of technical researches in a top optical glass group of China and took part in the development of glass lenses of sunglasses of well-known global top brands. This is why the company he served became a supplier of high-quality glass lenses.

Jessica used to serve a leading enterprise of the global optical industry, which is also an OEM and ODM for many international top luxury brands and specializes in the technological R&D of glass lenses of new products. Over the years, thanks to its dedicated services and the recognition of its glass lenses by the manufacturers of high-quality spectacles in Shenzhen and Dongguan, Sunphey became a vertical manufacturer of finished or semi-finished high-quality glass lenses of sunglasses in China.

In its entire journey of development, Sunphey can exercise control over the production process and supply chain from raw materials to finished lenses, including the customized melting, grinding, polishing, edge cutting and hardening of optical glass, photochromism, film coating, assembly of diffusers, marking, hydrophobic oleophobic treatment. 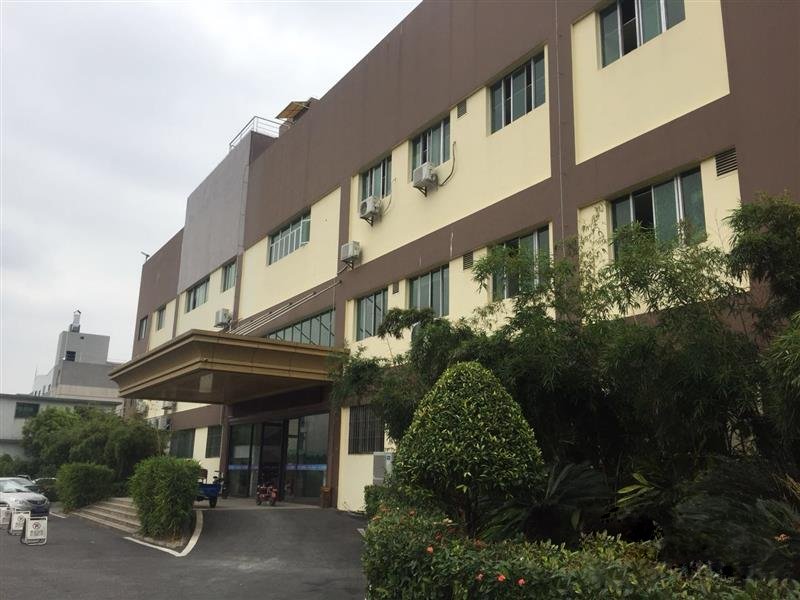 The team of Sunphey is composed of aggressive and skilled optical engineers. Most of them were researchers of famous optical colleges or worked in excellent optical glass manufacturers, leading enterprises of global optical industry and renowned optical research institutes, with over ten years of experience in the whole industrial chain of glass lenses and, in particular, the ability to design and manufacture the customized products of customers.

Such ability has also provided Sunphey with maximum freedom in developing plans for OEM and ODM.

Sunphey is now poised for your next project from prototype to mass production.